While various beauty standards are propagated through the media, trending ideals are marketed across the world. Given the popularization of television programs like Dr. 90210 and Botched, as well as the Snapchat popularity of therealdrmiami, it is safe to say that the stigma surrounding plastic surgery has dissipated. In contrast to using television platforms to showcase cosmetic procedures, publicizing surgeries on platforms such as Snapchat, is a very new concept. The Snapchat account of therealdoctormiami follows the cosmetic surgeon Dr. Michael Salzhauer while he performs various cosmetic procedures. Dr. Salzhauer receives an average of 100,000 views per hour and he’s even reached a high of one million views.[1] Media representations have not only normalized cosmetic surgery but they have redefined it as a practice that can be accessible to anyone.[2] According to the International Society for Aesthetic Plastic Surgeons, in 2016 there was a worldwide increase of 9 percent in surgical and non-surgical cosmetic procedures. This includes a 45 percent increase in labiaplasty (vaginal cosmetic surgery) and a 22 percent increase in butt lift procedures.

The United States and Brazil are the top users of cosmetic surgery, with breast augmentations and liposuction as two of their most practiced procedures. The United States is said to have the greatest number of procedures in the world. However, the ratio of people getting plastic surgery is much higher in Brazil.[3]  This is primarily attributed to the cultural value placed on maintaining ones appearance. In China it is said that the most sought after cosmetic procedure is Asian Blepharoplasty. This describes a double eyelid operation which has customers (predominately female) spending several thousand yuan’s, to give themselves the appearance of bigger eyes-a more westernized standard of beauty. Initially this procedure was controversial but now this is a very common practice.

According to Chinese doctors, the number of eyelid operations have skyrocketed, thanks to rising incomes and growing social acceptance. It is also worth noting the role that celebrities play, in the popularity of certain cosmetic procedures. For example, patients who want to obtain the “ideal eyelids, [iii]” frequently request the looks of Chinese actresses Fan Bingbing and Angelababy.[4] 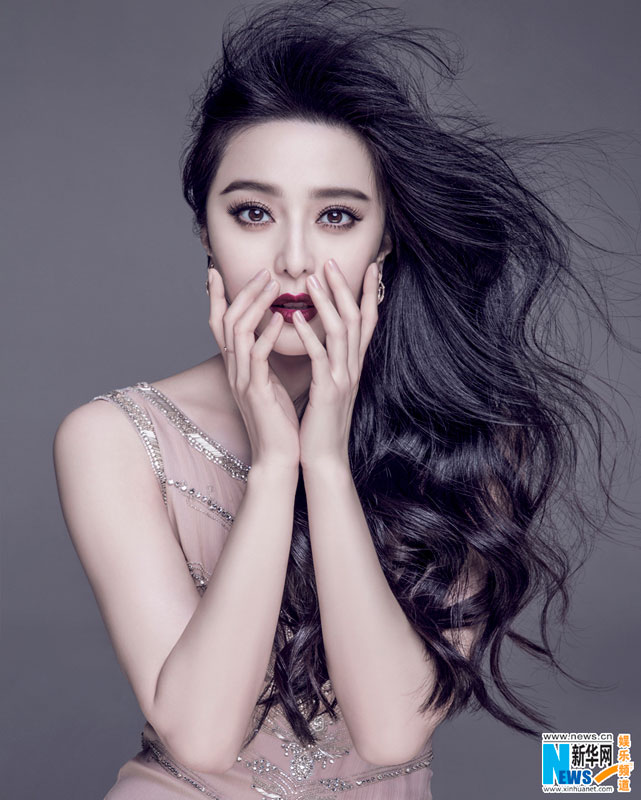 Media representations have the tendency to strongly reinforce cultural beauty ideals. Today, advertising can be characterized as having “one foot in the world of goods and the other in mass culture.”[5]  With that being said, the media has a vested interest in promoting the dominant ideals of attractiveness and personal appearance.[6] Oftentimes it is portrayed in the media as a standard beauty technique, similar to getting a facial, working out or even going on a diet. There is clearly a changing attitude towards this subject and perhaps a newfound “empowerment.” What do you think of this new normal?

Kaci Gregory is an account executive at IHeartmedia. She graduated from Muhlenberg College with a double major in Media & Communications and French & Francophone studies in 2018 and spends her free time working out, spending time with friends and blogging about positivity! Because of her interest in women's studies, diversity and her passion for cosmetics and fashion, she founded the blog "She's Debonnaire." Her objective is to facilitate dialogue among women on issues related to gender, race, culture, and sexuality and how they impact perceptions of beauty.

Always be the leading lady of your own life ♥️

Living the best life I know how 💫 ⠀ Also s/o

"Never be afraid to try something new. Because lif

I love my girlfriends! Friend therapy is real and